I've neglected this little corner of the internet for a while because I'm a lazy slob. It's so much easier to just post stuff on facebook so if you want all the latest info on gigs and the like, pop on over to Hence the Testbed on Facebook and give us a like.

We've got a show coming up on the 18th of August 2112 for Trent's mega birthday blowout of crazyness and awesomery. It should be a pretty epic night so don't miss out. We've got a little something extra we are going play especially for the birthday boy per request. I really hope we don't balls it up. 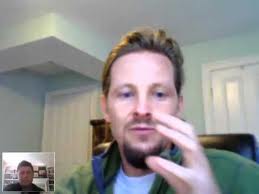 That's not a picture of Trent. Well it is but it's not the real Trent. He has the same name but a very different drinking style. The REAL Trent always drinks from a visible glass. Well most of the time. 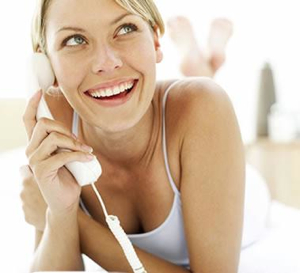 This is not Trent either. Trent is just out of shot doing the moonwalk with his pants over his head drinking a visible drink. The phone chick likes it. A lot.